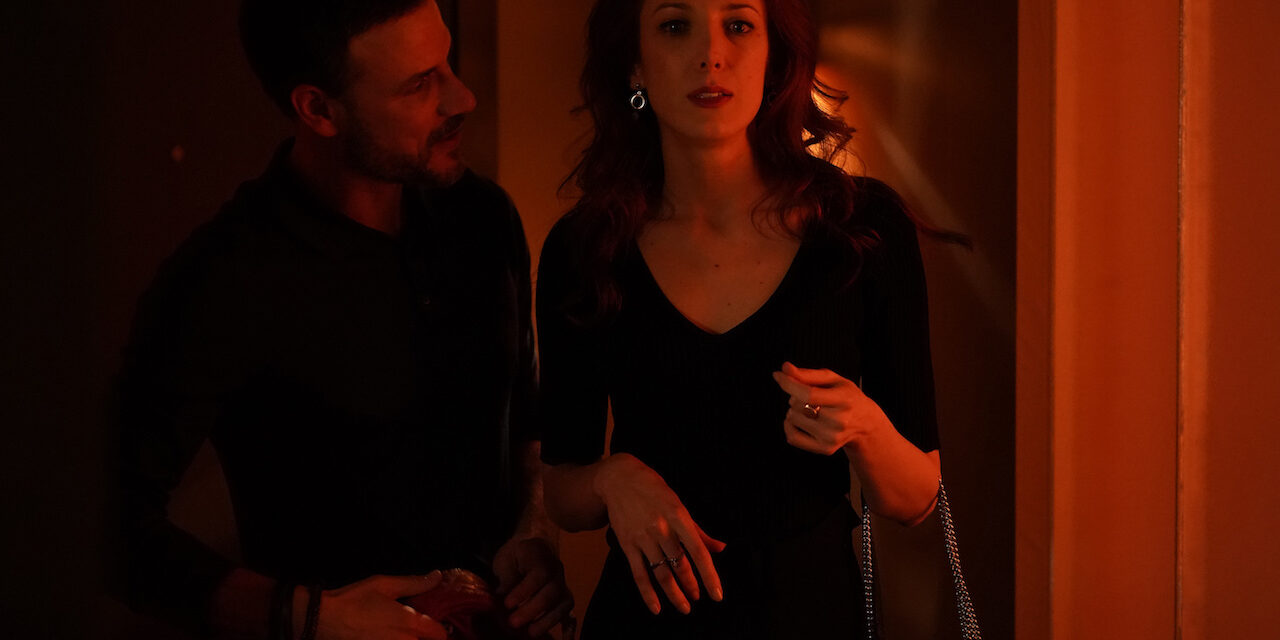 The HIT series, produced by Grupo Ganga for La 1 will have its second season in 2021.

The series has already signed its renewal and will soon begin filming its new chapters. In the first season of this successful series directed by Joaquín Oristrell, Rebeca Sala plays Carla, the girlfriend of the protagonist (Daniel Grao). The 10-part series has enjoyed the support of the audience and critics and can now be viewed in its entirety on the RTVE website.

See Rebeca’s work in the series

Other projects
Go to Top

You can find out more about which cookies we are using or switch them off in settings.

This website uses cookies so that we can provide you with the best user experience possible. Cookie information is stored in your browser and performs functions such as recognising you when you return to our website and helping our team to understand which sections of the website you find most interesting and useful.

Strictly Necessary Cookie should be enabled at all times so that we can save your preferences for cookie settings.

If you disable this cookie, we will not be able to save your preferences. This means that every time you visit this website you will need to enable or disable cookies again.